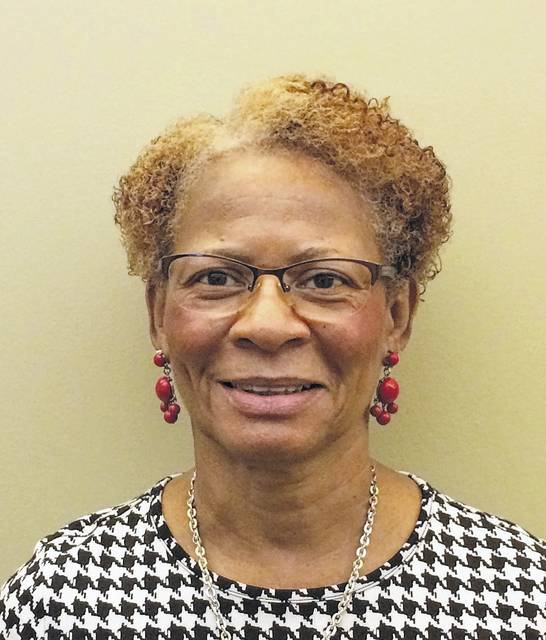 African-Americans have dietary preferences born from culture influences and necessity. The preference for a particular type of cuisine called “soul food” has resulted in various health problems for African-Americans. Soul food typically involves fried foods and lots of fatty meats prepared with rich gravies. African-Americans associate these foods with social interactions and also with their history of slavery. Therefore, any efforts to get us to eat other types of healthier foods are met with resistance and are seen as trying to eradicate black culture. Different sources have shown that it is still possible to eat the foods associated with soul food in a healthier way so that African-Americans can overcome the high rates of obesity and cardiovascular disease.

Most of the time when we have social interactions, it is centered around food — called soul food — especially those of us who live in the south. It is more than just a type of cuisine; it signifies the history of African-Americans. We have some of the highest rates of obesity and heart disease because of eating this type of food. The different publications I used to research this topic will answer questions about the effects of cultural influences on the soul food diet, the health effects of eating this food on African-Americans, and what can be done to encourage healthier eating habits. Even though the typical soul food diet is not very healthy, it is possible to make the food healthy without giving up the culture.

In order to access how culture influences have effected the African-American diet, it is necessary to look briefly at the history of African-Americans in the United States. Different types of foods caused by the cultural fusion of the English settlers, native Americans, and African slaves was the basics of Southern cuisine. The African slaves learned how to fry, boil, and roast dishes using pork, pork fat, corn, sweet potatoes, and local green leafy vegetables which were the styles of cooking used by the British, French, Americans, and Spanish. The Africans slaves brought black-eyed peas, rice, yams, okra and watermelon from their country. A lot of the foods that Black Americans eat today are influenced by the dominant American culture. Most of us believe that by eating healthy we are giving up part of our culture and are more reluctant to giving up the soul food. We want to be good hostesses, and social graces prevent guests from asking for healthier foods. Many friends and relatives are resistant to eating healthier types of soul food because they feel that it will not taste as good. Let me assure you that it will. I have not used the fat pork for my vegetables in a number of years and I still cook and eat all vegetables — they taste good. If you don’t believe me try some of my recipes and you will see what I mean.

Some of us ethnicities have higher risk for certain disease based on genetics, culture, food availability and lifestyle. The Centers for Disease Control and Prevention noted that the top three causes of death among African- Americans are heart disease, and cancer. The Center also reports that black men and women have high rates of obesity and hypertension. However, good nutrition can help prevent or improve these conditions, leading you to a healthier life.

Since the typical soul food diet involves large amounts of meat, fat and sugar there is a large risk of health-related illnesses such as obesity, heart disease and stroke resulting from eating this type of diet. African-Americans typically choose foods such as fried chicken, barbecued ribs, baked macaroni and cheese, sugary fruit drinks, and sweets such as sweet potato pie, which are typical soul food meals. Exercise and good diet play a major role in longevity of most African- Americans. Many ethnic groups have higher incidences of diabetes, hypertension, cancer, and heart disease when compared to the white population. There is another study completed that found that 35 percent of all cancer deaths in the US may be attributed to dietary factors.

The study also found that fewer than than one quarter of adults consume the recommended five or more daily servings of fruits and vegetables, and minorities consume even less than that. This has contributed to unusually high rates of cancer incidences in African- Americans. A recent survey done by the US Department of Agriculture found that 88 percent of African- Americans ate no dark green leafy vegetables, and about 94 percent had no deep yellow vegetables on any given day of the survey. Most of us fall short of the recommended dietary allowances for vitamin E, Vitamin B-6, calcium, magnesium, and zinc. The report also suggested that 35 percent of their calories came from fat and 12 percent from saturated fat. Nutritionists recommend that 30 percent or less of calories come from fat and less than 10 percent from saturated fat. Also, African-Americans have the highest obesity prevalence at 33.9 percent.

Did you know that exercise and a good diet play a major role in longevity of most African-Americans? Did you know that life is easier to live when you feel healthy? I spent almost half of my life believing that I did not like exercise! Of course back then I had never tried it. Cleaning the house used to be a nightmare, now I just whiz through it on my way to something else! I can do so much more stuff. I am just amazed — really amazed. My overall outlook on life has changed since I started exercising and eating healthy. The world is no longer gloomy. I can see the bright side of things and see the positive, rather than the negative.

On November 17 my husband was in the hospital and his doctor requested that he stop drinking sodas. He thought that it would be impossible. I tried to get him to stop or slow down before the doctor, but he was taking his time about doing so. When he was released from the hospital I told him that we did not have any sodas at home and I didn’t buy any. He had missed about four days of not drinking sodas while he was in the hospital. The days and weeks passed and he never asked me for one. On January 17 it had been two months since he had a soda and he has lost a total of 39 pounds. I believe that is worth celebrating. If you consume two sodas a day for a year that is 109,500 calories. In a year’s time that equals 35 pounds. I can see a much better outlook on life for him. He is doing something he did not think he could do. He seems more motivated and willing to continue what he has started. He says that he feels stronger knowing what a big difference this has made in his life. He feels empowered to keep up his mission of being healthy and alive.

For more information on nutrition, eating healthy and exercise contact Lethia Lee at the Sampson County Cooperative Extension Office at 910-592-7161 or [email protected]