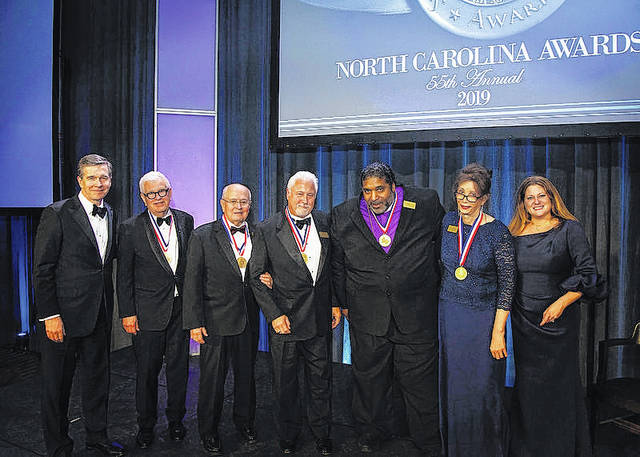 Video tributes for each of the award winners are available on YouTube at https://www.youtube.com/ncculture.

Established by the General Assembly in 1961, the first medals for the North Carolina Award were given in 1964. Since then, more than 250 notable men and women have been honored by the state of North Carolina.