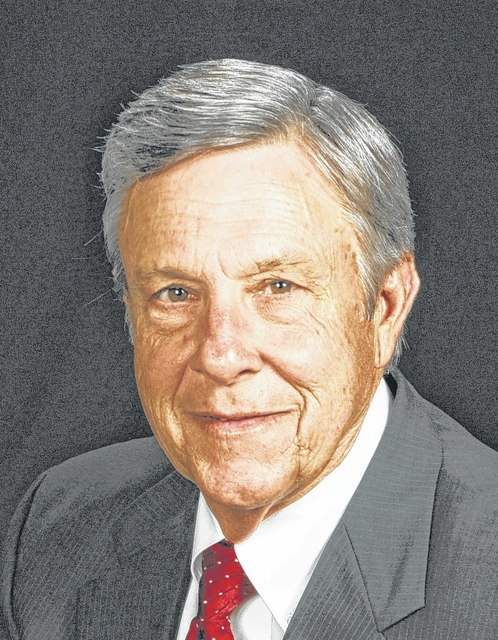 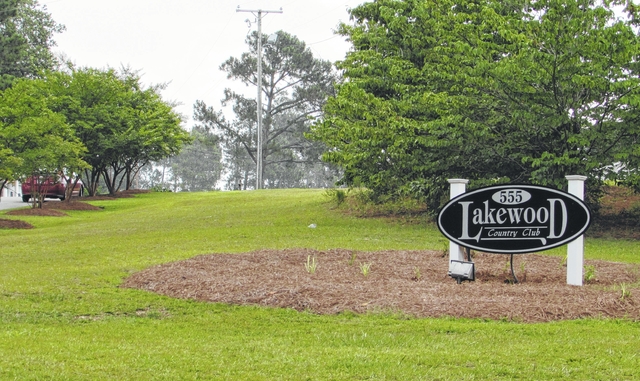 The Sampson County Sheriff’s Office has fired one of its deputies following online comments he made in the wake of a fatal Sunday morning brawl at Lakewood Country Club.

On Sunday, an administrative investigation into the comment made by Charles Patrick Foreman was launched. He was “dismissed from employment with the Sampson County Sheriff’s Office” on Tuesday, a statement from the Sheriff’s Office read.

“The Sheriff’s Office is dependent upon the public trust to be effective in its mission,” Sheriff Jimmy Thornton said in a prepared statement. “The men and women of the Sampson County Sheriff’s Office work too hard to earn the trust and respect of the citizens. I do not condone or tolerate any behavior on the part of my employees that brings the integrity of the Sheriff’s Office into question.”

A Roseboro man was killed and five others had to be treated for stab, gunshot and assault injuries stemming from the early-morning chaos, response to which also resulted in minor injuries to a deputy. That investigation into that incident is continuing (see related story). Even as investigators continue to follow up leads and scour for those responsible for the stabbing, shooting and assaults that took place, they conducted an internal probe into the social media post.

As news of the brawl and subsequent death was reported Sunday, Foreman caused an uproar and sparked screen-shots that soon circulated to media outlets and sheriff’s officials.

“They want (sic) be getting there (sic) deposit back,” one Facebook user said.

“It don’t matter. It was paid for on EBT,” Foreman responded.

The comment, perceived as racially-insensitive for its connotations, drew a collective angry response from numerous others, who chastised the deputy for making it when he works as a civil servant. The comment was deleted and Foreman’s page deactivated a short time later.

Foreman has been with the Sampson County Sheriff’s Office since 2012.

“The Sheriff’s Office does not condone that type of activity or behavior,” Sheriff’s Capt. Eric Pope said prior to the announcement of Foreman’s firing. “We expect our deputies to act in a professional manner whether they are working or off duty. They need to know they are always in the public eye and we will not tolerate this kind of behavior.”

FNS is an entitlement program, so all eligible individuals and households can receive assistance. Benefits may be used to purchase most foods at participating stores. They may not be used to purchase tobacco, pet food, paper products, soap products or alcoholic beverages.

As of May 2016 in Sampson County, there were 6,914 FNS cases encompassing 14,046 individuals being handled through the local Department of Social Services. A racial breakdown of those receiving benefits was not immediately available, however some national studies show that the majority of food stamp recipients are white.

The reaction to Foreman’s comments was mixed.

“Freedom of speech,” a Facebook user responded in a separate string of comments on the Sampson Independent’s Facebook page.

“Wrong, he’s an officer of the law,” stated another in reply.

Some described the comment as “disgusting.” Others said it was unfortunate that the discourse now revolved around one deputy’s comments when several deputies responded to a violent incident that involved “approximately 100 people, maybe more,” and one was injured in the line of duty.

“(It’s) disgraceful to anyone that has a badge that actually does their job no matter the race,” another Facebook comment left on the Independent’s page read. “Disrespectful to any person of color or anyone that receives benefits for that matter, because they actually need them to help (to) provide for their families despite working full time and paying all their bills. What a disgusting thing to say especially as a civil servant… because that’s all they are supposed to be. Being racist or biased in anyway you simply can not do your job correctly.”

“Putting on a uniform doesn’t shuck you of your Constitutional rights,” another user stated.