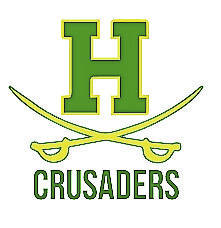 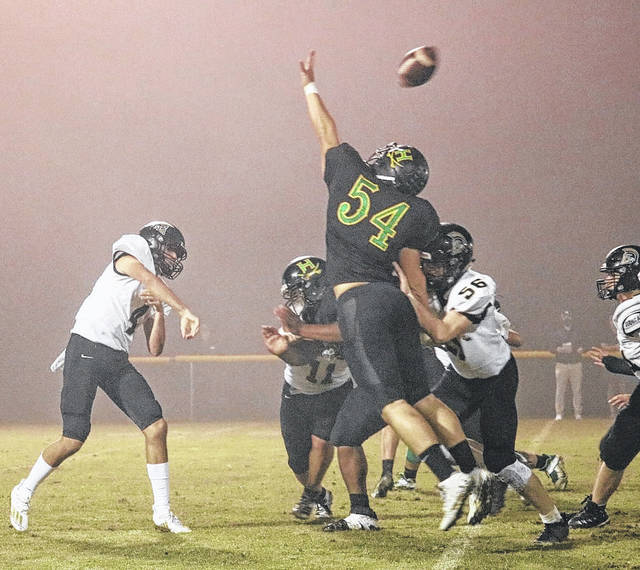 Just one more game stands in front of the Harrells Crusaders completing an undefeated, championship season. One more team rises up, looking to spoil the Crusaders perfect season. That team is the Greenies of the Christ School and they’ll host HCA this afternoon as the two schools battle it out for the NCISAA Division II State Championship.

With the school being five hours away, located in Arden, NC, this game has an early 5 p.m. start time. Let’s break it down and see which way the pendulum might swing.

Readers across the county at this point in the season should be no stranger to the Crusaders running game. It didn’t disappoint last week when the Crusaders put up a blistering 438 total rushing yards. Their offensive capabilities are in no way in doubt, but one area where even the Harrells sideline expressed concerned is their pass defense. Cabarrus cashed in 275 yards of passing last week and had it not been for four turnovers, could have gone for more and made the game a much closer margin.

The Christ School’s stats are, unfortunately, completely non-existent but the Crusaders coaching staff expressed concerns about the Greenies ability to throw the ball. We’ve already seen this is a vulnerability for Harrells so it’s safe to say that the coaches have honed in on that area this week in practice. Last week against Trinity, the Greenies dismantled their foe 38-0 in their first shut out of the season.

For HCA, the Crusaders are looking for their first championship since 2008. The Christ School, on the other hand, is looking to erase an 0-9 all-time record in championship appearances.

So, this is it. This is for all the marbles. Which team is going to have something to be a little more thankful for at next week’s Thanksgiving celebrations? And who will fall just short of championship hardware? We’ll find out tonight!

Game time is set for 5 p.m. Per the school website, only two fans are allowed per player. For those not making the trip, the game will be live streamed at https://csstump.net/live.