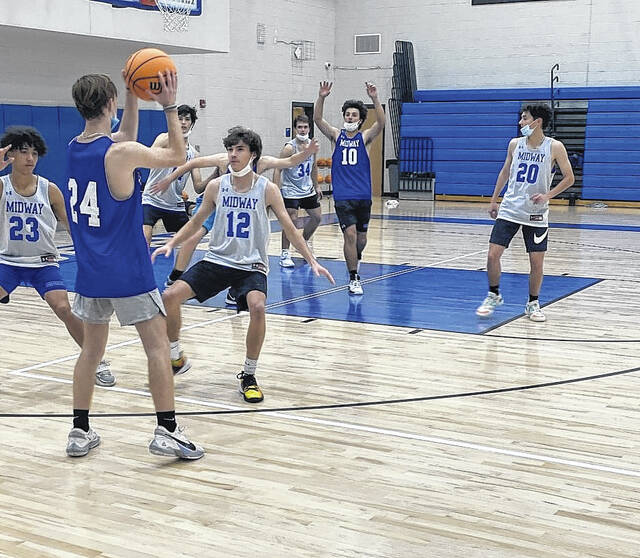 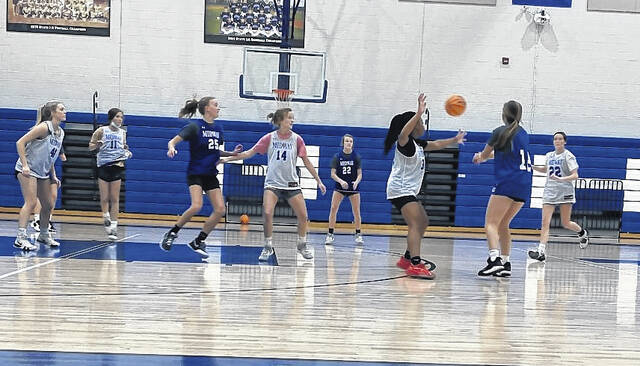 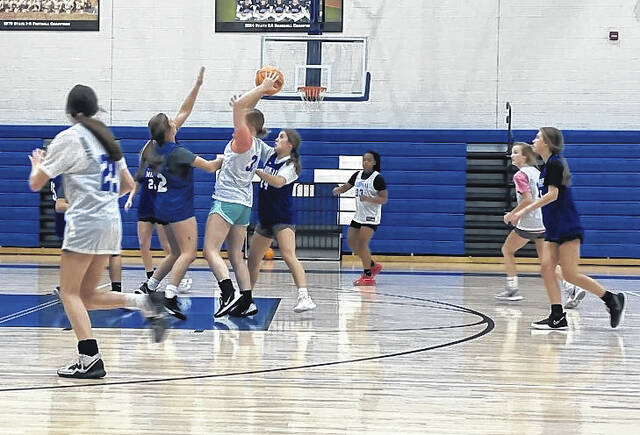 The Midway basketball teams kick their season off this week, each looking to make strides from where they stood just one year ago. For the Lady Raiders, they look to keep things rolling now that they have had a full season under head coach Matthew Bagwell, while the Midway boys will look to make some adjustments under newly-returning head coach Matthew Creech.

Bagwell is going into his second year at the helm of the Lady Raiders. He says is looking to keep the positive culture going, noting lot of pieces returning from a playoff team a year ago.

“I have 13 girls returning from last year and hoping to be successful in a tough new conference,” Bagwell said. “The team is really working hard and buying into the weight room. We hope to continue to make strides building off a good season last year.” Expected impact players are seniors Rylie Williams and Kris’shyia Mckoy along with Morgan Williams.

Creech is back at the helm after a four-year absence. He says he also is looking to keep positive culture and qualify for the state playoffs in his first year back.

“We are excited to get the season tipped” Creech said. “Our team is putting in the work everyday to try to get better, and I feel like that will really pay off over the course of the year. One of the strengths of this team will hopefully be our depth. We feel like we will be able to utilize our bench and have several guys come in and help us in their respective roles. Wyatt Holland, Warren Naylor, and Israel Cook were voted team captains by their peers so we will look to them to set the tone in working to reach the goals we have for ourselves”.

Creech also acknowledged that Holland, Naylor, and Cook are expected to be just a few of his impact players.

Both the girls and boys teams picked up “wins” in a scrimmage last week at South Johnston but things officially got started on Monday when Midway hosted Hobbton to kick off the regular season. Other teams filling the Raiders’ non-conference schedules are schools like Union, James Kenan, Triton, and Lakewood. The teams are also slated to participate in a Christmas tournament where their opponents are TBD.